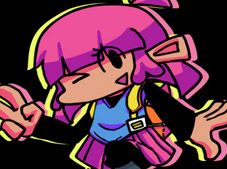 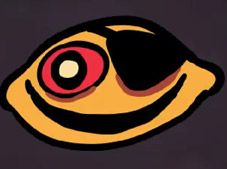 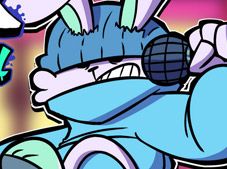 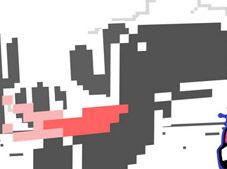 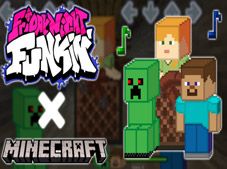 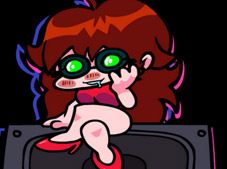 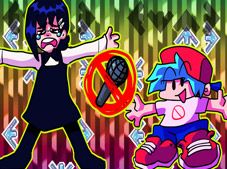 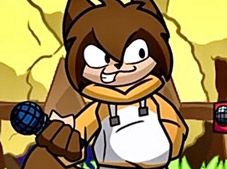 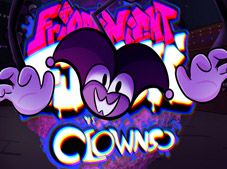 About Friday Night Funkin vs Sans from Undertale

You will see lots of crossovers between the FNF Games series and the Undertale comic books, and we are starting this trend right at this moment, when you get to take part in a musical battle against one of the series' main characters, a white skeleton boy called Sans, who can be scary when you see him, which is not surprising since even he is taken aback by his own appearance when he catches himself in a mirror!

Somehow, the worlds of Friday Night Funkin and that of Undertale have come together, so now that this is the case, Boyfriend must defeat this character in a rhythm battle, something you do on the custom songs for this week called Stronger, Megalomaniac, and Reality Check.

Learn how to play rhythm games like FNF vs Sans!

To win the confrontation you need to reach the end of the songs and turn the progress bar green and in your favor, something that will happen if you get all the notes of the songs at the right times.

To do so, press arrows at the same time as the arrows match above BF's head but remember that missing too many notes in a row will cause you to lose the game, so don't let that happen!