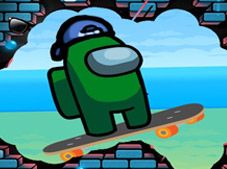 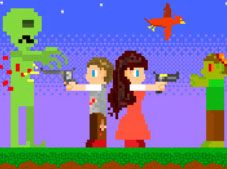 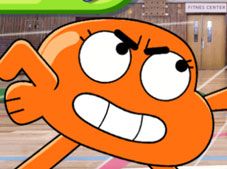 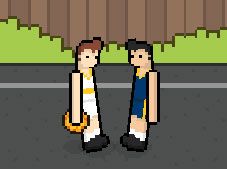 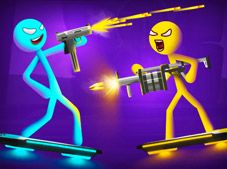 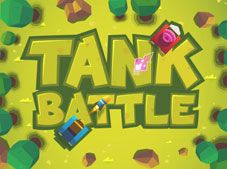 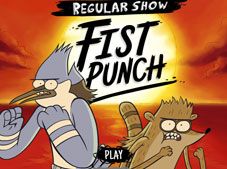 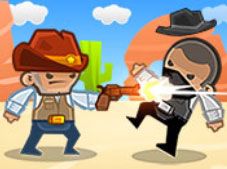 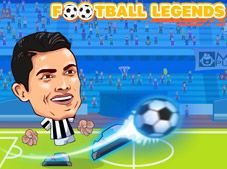 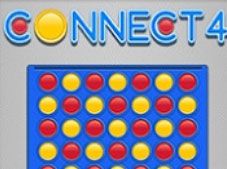 Here on ZUZU, we will never miss a chance to bring you brand new 2 player games online of the highest quality, even more so if they are fighting games in two, just like at this moment, when our team invites you all to play Funny Ragdoll Wrestlers, where two wrestlers controlled by you and another player will fight one another, and they will move in such a way that the fight will be really funny, not just fun!

Wrestle one another and see who wins!

The first thing we are sure you want to know is how to control your two fighters:

The way you play the game is really simple, which is to fight one another, hitting and punching one another until one loses their whole health bar, with the other one winning, simple as that.

The first one to win two out of three rounds become the winner, so we want to wish you both good luck towards that, and we hope that you stick around and keep playing two-player games 3d online as only here can be found!