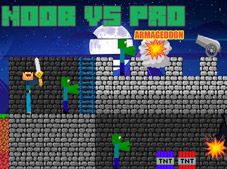 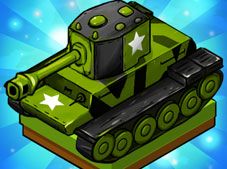 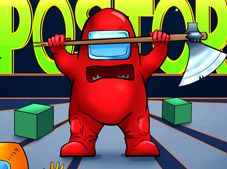 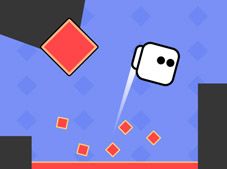 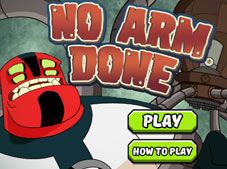 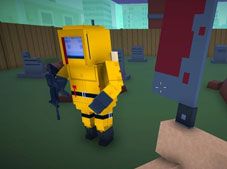 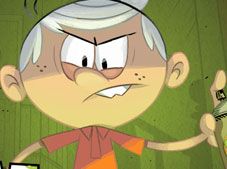 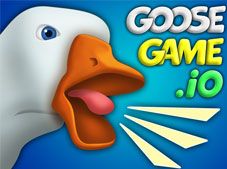 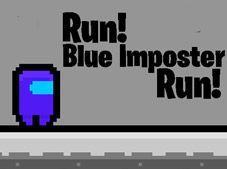 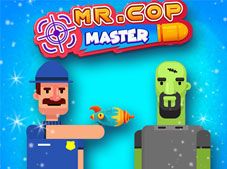 King Of The Hill

About King Of The Hill

King Of The Hill is one of the best new online action games that our administrative team is very happy to have added for you all, a new tower defense game that will be taking you over to a mythical world, a world of magic and powers where you are the king of a hill settlement and need to protect it from all of the creatures that are attacking it in order to take over. Awesome, right? Let's teach you how you can be a protector so you can start the fun right away!

When you start out you get to be Olaf, the head of a northern tribe who uses axes to fight, but with 2000 jewels for each you can, later on, unlock other cool characters. You have Odi, who uses black magic because he has a weak body, Fiona who is both a hunter and a magical user, Morgana who is both a human and a demon at the same time, Maximus, a roman warrior, or Boom-Boom, who uses cannons to battle.

With the jewels you collect and win you can buy upgrades between waves, such as power, stamina, regeneration, improving your castle, new weapons, or different special abilities. To attack you use the Z key for an average distance throw, X to throw high into the air, and C if you want to use a low throw.

Take out the monsters attacking you before reaching the warrior or castle, because if they hit you too much and your health bar gets depleted, you lose the round and have to start again. Instead, survive each wave, get jewels as rewards, improve the stars of your soldier, and take on all the other new and more powerful waves, winning all the battles!

Good luck, and don't stop here, since the day has plenty more to offer, all free of charge!