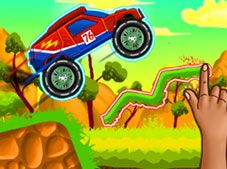 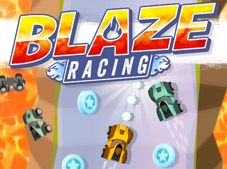 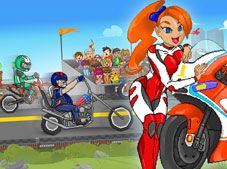 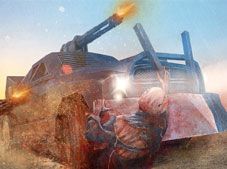 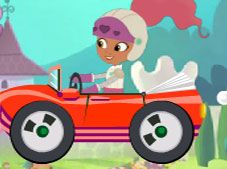 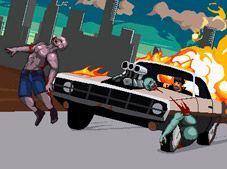 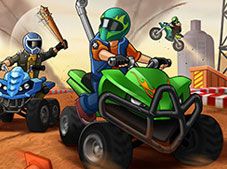 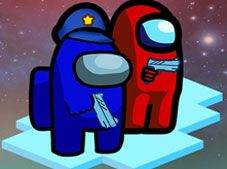 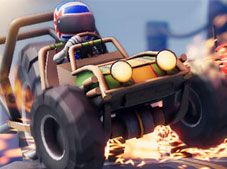 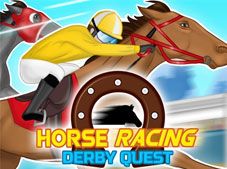 It's a great day to be fans of cars games in two players since right at this moment we've shared with you all the new and awesome game called Old City Stunt, where you get to drive futuristic cars in cities that are meant to be set in a time after the destruction of the world, so even if things would look new, in the universe of the game, this is an old city, just like the title suggests.

You can choose the Free Driving mode and simply roam around with your car through the cities, seeing the sights and taking your time exploring, but you can also pick the Racing mode, where you can go against the computer, or choose the 2 Players mode and race against another player using the same computer, which means you have to invite a friend or relative to play with you!

You have two models of cars unlocked at the start, but as you proceed you will be able to unlock other models. Each player selects their car, and then they give their absolute best to race one another and be the first one to get to the finish line, without hitting obstacles, crashing, and slowing down.

Player 1 moves using the W, A, S, D keys and N is used for nitro, while Player 2 will drive with the arrow keys and use the M key for nitro, simple as that. Good luck, have a great time, and no matter who wins the race, you've both won by playing this game in the first place!