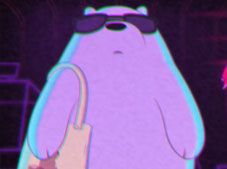 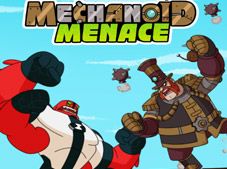 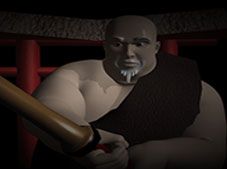 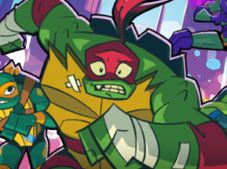 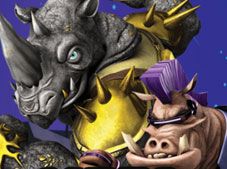 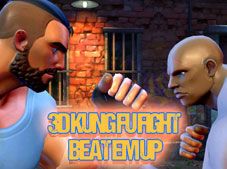 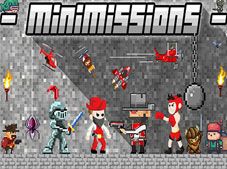 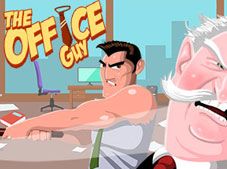 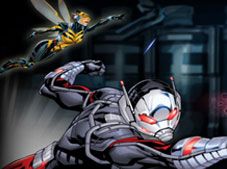 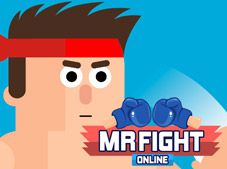 Boxing games online are always a good time to be had for boys all over the world looking for some cool fighting games online, which is why right now we’re sharing with everyone here the game called Boxing Hero Punch Champions, where you will be taking part in one battle after another, trying to climb to the top and become a boxing champion!

How? Well, you are going to be competing against eight other boxers, each of them from a different part of the world, meaning that when you have defeated them all you will become a world champ! Japan is going to be your starting point, where you will box against a sumo fighter, with each country having distinct fighters inspired by their fighting styles.

To move your boxer left and right in order to fend off enemy punches, press the S key for left and the D key for the right direction, while the E key is used to hold up your gloves so that you can protect yourself from the front. You use the J key for throwing jabs, and the K key is used for throwing uppercuts, and with the I key you can use a special attack, but only after you have filled up the green circle around it, because only then you have the necessary power.

Of course, you’re trying to hit your opponent enough times so that you deplete their health bar completely before the opponent boxer can do the same thing to you first because we’re sure you want to win. We really hope you K.O them, one after the other, and become a boxing superstar!

The match takes two and a half minutes, and after that, if none of you have been knocked out, the jury will use their points to determine the winner of the boxing match. Good luck to you, and don’t hesitate to try out more of our action games as well!