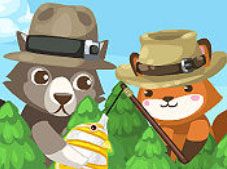 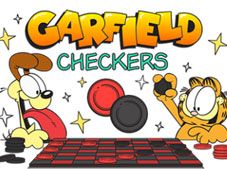 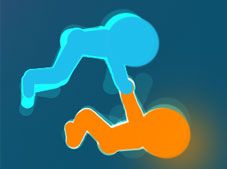 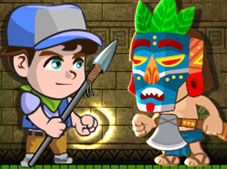 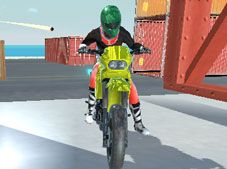 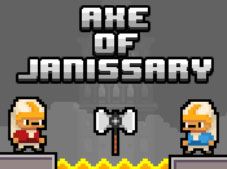 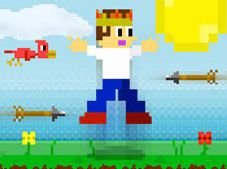 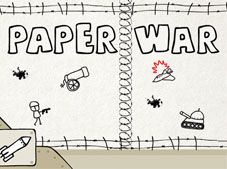 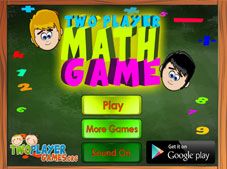 One of the best new 2 player action games online that the visitors of our website can find and enjoy for free here is a great and interesting new game such as DinoZ City, which is a sequel to DinoZ, where dinosaurs that have been experimented on have escaped, and now they made their way into the city. They are out to hunt the scientists that worked on them, so you and a friend need to co-op together and save them while defeating the mad and crazy dinosaurs running amok.

Rescue all the scientists that you encounter, help any policemen that are being attacked or are in trouble, watch out for any infected dinosaurs, and there will also be traps and obstacles in your path that you need to be very careful of, remember!

As for how you control your characters, we explain right now. Player 1 moves using W, A, S, D, F to hit, H for a grenade, Q to switch weapon. Player 2 will move using the arrow keys, L for shooting, J to throw grenades, U to switch weapons.

As you proceed, make sure to grab grenades and weapons, and any other power-ups that you encounter, using them as well as you can in order to defeat the infected and crazed dinosaurs in the city.

Good luck to both players, and if you want to experience more awesome two players games from our website, we have plenty of them waiting for you, so make sure to check the category out and see for yourselves!