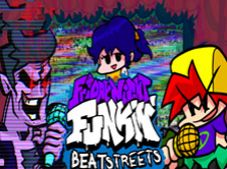 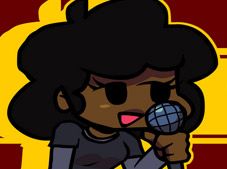 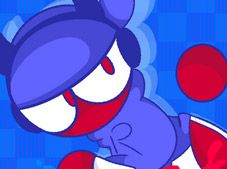 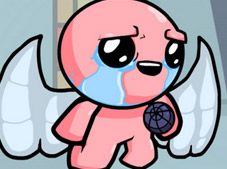 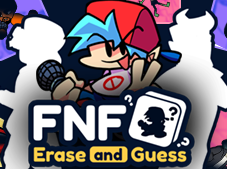 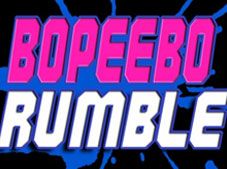 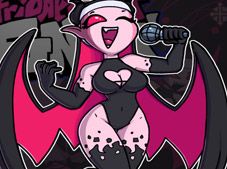 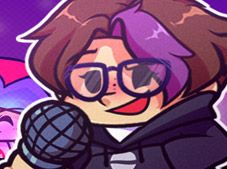 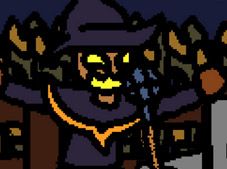 All of the characters you know and love from FNF Games have now been made into shadows, giving Friday Night Funkin Bad Apple a brand new look for an FNF game, and in it, the song is called Bad Apple, of course, and the week that is reimagined here is that of Mummy Must Murder, so we hope that once again you are ready to give it your best to defeat her!

When the arrow symbols above BF are matching one another, it is at that moment that you also have to press the same arrow keys, and if you keep doing it until the end of the song, that is when you win.

Be careful about pressing wrong keys or getting the timing wrong, because if you do that too many times in a row, you will eventually lose and have to start again from scratch, so be careful.

Good luck to all of you, and we hope that you stick around and keep having fun as only here is possible!