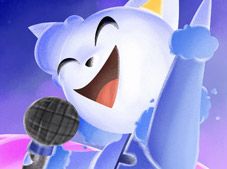 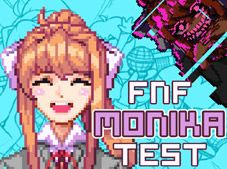 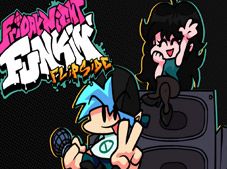 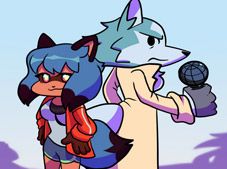 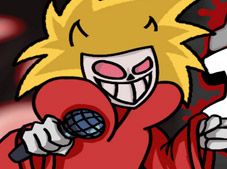 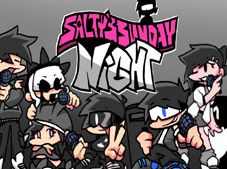 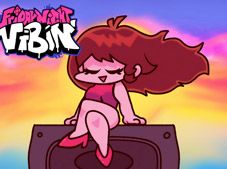 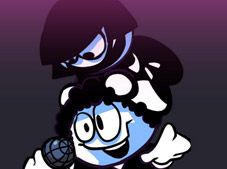 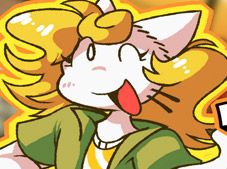 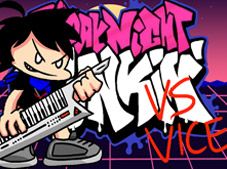 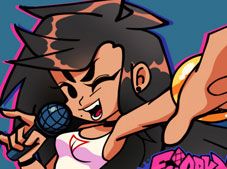 About Friday Night Funkin vs Ex-GF

Before Boyfriend and Girlfriend were together, BF was far from being single, since he had another girlfriend before her, and now she has returned with vengeance, and the Ex-GF is mad that our small blue-haired boy has moved on, so she will now challenge him in a rhythm battle to show him what he is missing.

Help our protagonist defeat his Ex-Girlfriend and prove to his current one how much he loves her, and do it on the custom song called Something Spiteful.

Boyfriend Vs Ex-GF, a battle of former lovers!

Begin by picking if you face this character in the story mode or free play mode, and then give it your best to play the notes so well that you reach the end of the song, which will turn the progress bar in your favor, and if it is fully in your favor, you win.

When arrow symbols above BF match with one another you need to press the same arrow keys to hit the notes, but be careful not to press them wrong too many times, since that means losing the game. Good luck! 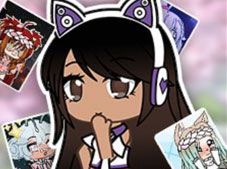 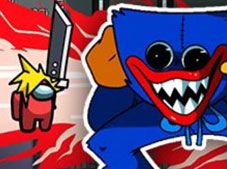