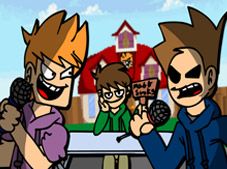 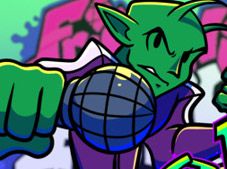 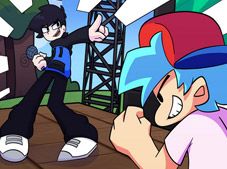 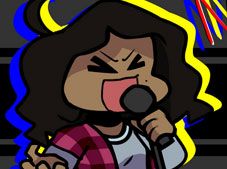 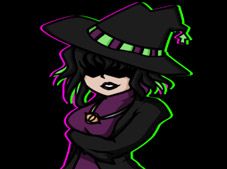 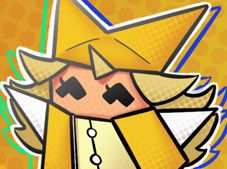 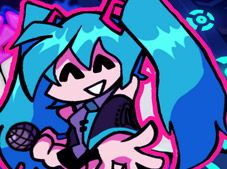 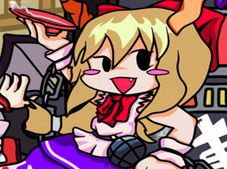 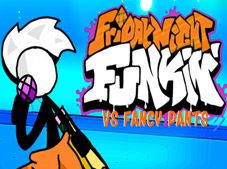 You can rest assured that on our website you still get to find and play some of the best new FNF mods on the internet, and today we will prove that once more, starting off with the new and awesome game called Friday Night Funkin Touhou Mod Pack, which brings a crossover between FNF with the Thouhou series, and all anime fans on this website will be very happy because of this!

What is the Touhou Mod from FNF about?

Boyfriend, instead of having a rhythm battle against the regular villains, he will actually fight the anime girls from the Touhou series, where instead of Girlfriend we have Suika Ibuki, and you will have awesome songs such as Candid-Friend, Sentence-of-death, Majorobagraphie for Week 1, The-Maid, Luna-Clock, Night-of-Nights Week 2, as well as Scarlet-syndrome, Hedonism, Frightfully-Insane for Week 3, each week featuring a new anime girl for you to impress!

To win the rhythm battles, press the arrow keys on your keyboard at the same moment that the on-screen arrows are matching, not sooner or later, and doing so will make the bar green, but do not have too many misses in a row, or the bar turns red, and you lose. Good luck!