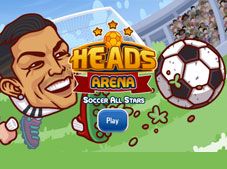 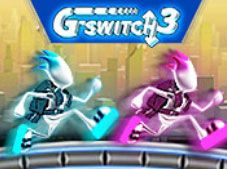 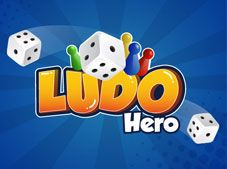 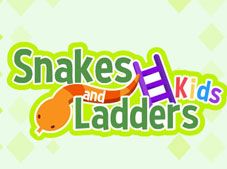 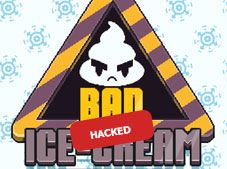 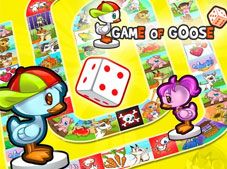 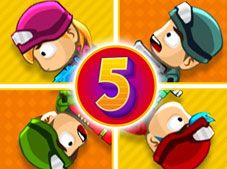 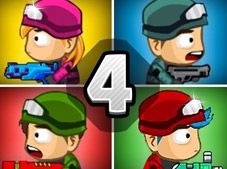 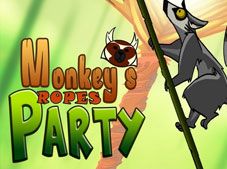 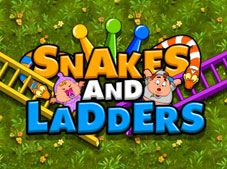 Our category of 4 Player Games is about to get a whole lot more fun, as we've right now shared with you the game called Heads Mayhem, where characters with oversized heads are thrown into an arena, a map that can be anything from a castle, to the jungle, the desert, a frozen land, and more awesome maps.

This game can be played in up to four players, or you can play by yourself against the computer, although we definitely recommend playing with other people since it is more fun. You all control the avatar that you've chosen, and then try your best to use your weapons in defeating the other ones, having five lives.

Make the other players lose their five lives while protecting yours to be the last one standing and win the battle. You have a set of controls for moving, a button for firing guns, and one for throwing bombs. Bombs, guns, and other upgrades might appear on the map, so grab them and then take advantage of their powers.

Enter the arena, give it your best at the battles, and be the winner of the mayhem!