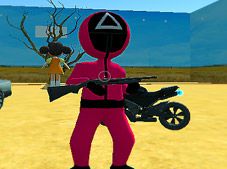 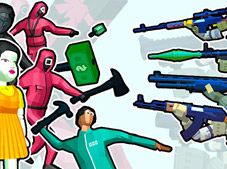 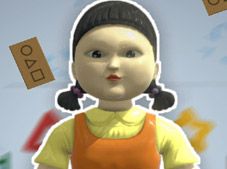 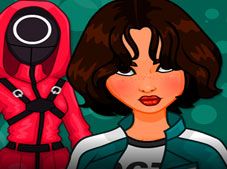 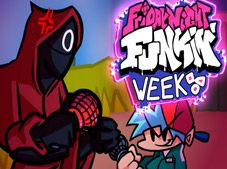 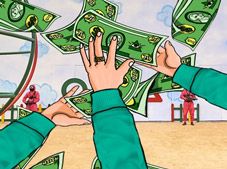 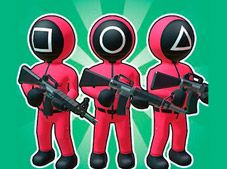 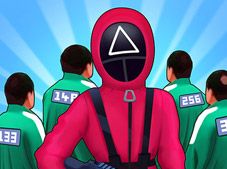 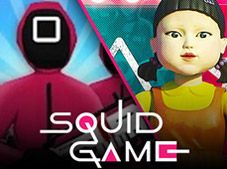 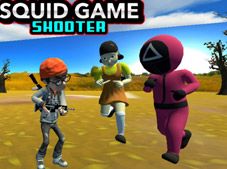 Two of the most popular things in the world at the moment are getting combined, and we're talking about Minecraft from the world of video games, and Squid Game from the world of television, all for this awesome new game known as Squid Game Minecraft, where there is no doubt in our minds you're about to have one of the best times possible!

Start off by creating your character, choosing your name, and then enter this battle royale world, where you move around using the W, A, S, D keys, and use the mouse to aim and shoot your guns.

The goal you have is to go around the pixelated world and find the creepy doll from Squid Game, with the main purpose of eliminating it, but before that, you will face off against tons of Minecraft zombies,

Make sure that along the way you defeat as many of the zombies as possible, without letting them bite on you too much, because if you die, you have to start again. Be on the lookout for any weapons or power-ups you can grab along the way.

Good luck, let the fun begin, and stick around some more since it would be a shame for you not to keep playing our great content!

Use the arrows, mouse.