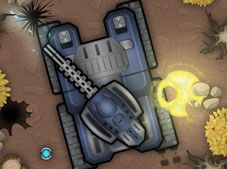 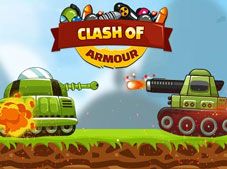 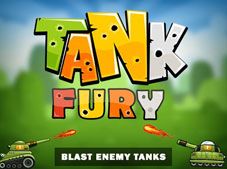 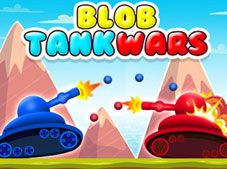 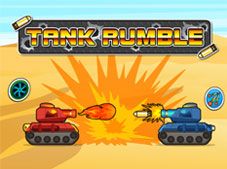 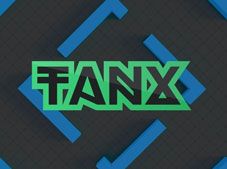 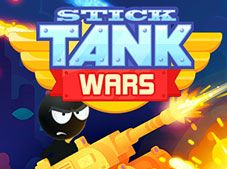 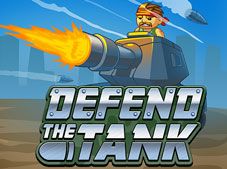 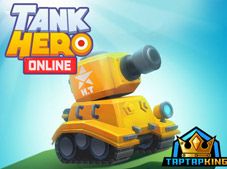 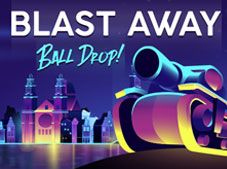 When it comes to tanks games online, kids and teens alike would really prefer to play such a game that is also a 2 player game at the same time, which is the reason why right now all of you are getting the chance to enjoy such a tank game in two players, a game called Tank Battle Arena where all the members in our team have had a really great time, so we have no doubt at all that the same is going to be true for you.

If you're fans of this genre, go ahead and do what you always do, but if you are new to tank shooting games, this following part of the article can help you a great deal in giving the game your very best from the start! There are three modes: classic, capture the flag and deathmatch.

In capture, the flag, get to the enemy's base and grab their flag to win the fight, while in deathmatch it is all about how fast you are, so give your best to shoot down all of your enemies in the two minutes that are granted for you. Then there's the classic mode, which is a typical tank battle.

Go through the maze in each stage and take down your enemy by shooting him down before they do the same to you first, and win the round. One tank is moved with the arrows and shooting is done with the spacebar, while the second tank moves with the w, a, s, d keys and shoots with Q. Know that you have a limited number of bullets in each round, so don't waste them, but make them count in taking down enemies.

Start the tank fun right now and here, and leave nowhere, since we've got plenty more new games that we believe are worth checking out today only on ZUZU!