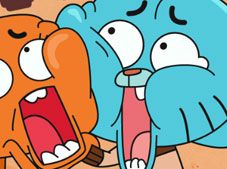 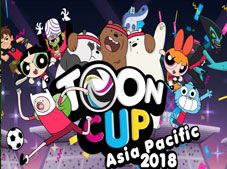 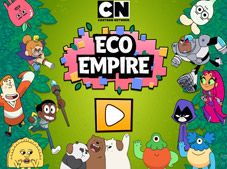 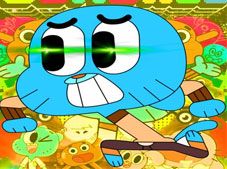 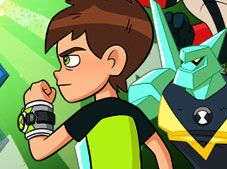 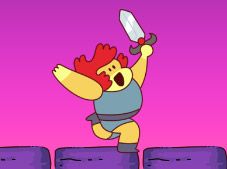 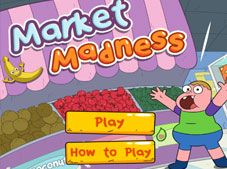 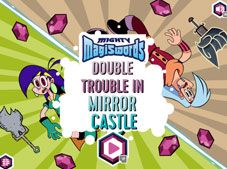 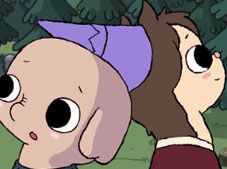 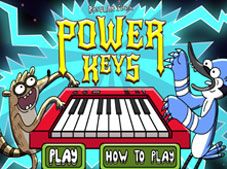 It is time for you to take part in Toon Cup 2020, Cartoon Network's biggest event of the year when it comes to their online games because Cartoon Network football games have constantly been some of the most popular games on our website, and in general.

It is not at all surprising since it features characters from all the most popular shows on the channel, and you can play soccer with them, which is the world's most popular sports.

You will take part in a tournament, and start off by choosing the national team you want to represent. After that, you pick the three players you want in your team, starting with the captain, and then the other two members of it.

Shows from which you can pick your team include We Bare Bears, The Powerpuff Girls, Gumball, Adventure Time, Teen Titans Go, Craig of the Creek, DC Super Hero Girls, Ben 10, Mao Mao Heroes of Pure Heart, Apple and Onion.

This means that all your favorite characters from the best shows are here to play soccer with you, but know that some of them need to be unlocked by winning matches, so they're not available from the start.

You take part in a tournament, so win two matches to get to the finals, and then, win to be the champion! The controls are simplified this year. You use the arrows to move, the spacebar to pass, shoot, and tackle.

Like in any football matches, try to score more goals than the other team before the time granted for the match runs out on you, simple as that! Usually, a match lasts for almost three minutes, with a half-time in the middle.

Of course, we encourage you to win all the matches, so that you win the tournament against the computer, and be world champion at Toon Cup 2020 online for free!

Use the arrows, spacebar.